The Revolution Will be Televised and in Color

The 2015 Emmy Awards demonstrated something incredibly important that all Americans need to know: African Americans are and have always been on point. More specifically, we are award-winning.   In case you’ve been living under a rock and didn’t know, Uzo Aduba won 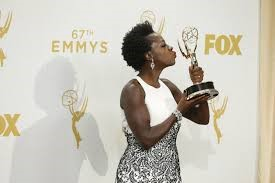 What Davis pointed out for the 11.9 million people watching the Emmys on Sunday, is that for people of color in the entertainment industry, it remains 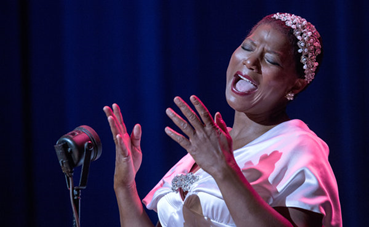 a struggle to find roles that allow actors the ability to fully express their skills. When relegated to roles like the sassy Black friend, the wise old sage, the bad guy, the temptress, or the goofy sidekick, Black people are unable to reveal their true talents by immersing themselves in the depth and breadth of a character. The quality of a role and character can have great impact on the millions of young people who watch.

TREE focuses on how we take Viola Davis’ words and turn them into action. 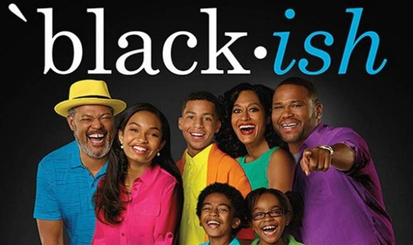 Although they did not win this year, “black-ish,” Anthony Anderson, Niecy Nash, Keegan-Michael Key, Tituss Burgess, David Oyelowo, and others were nominated this year in a wide variety of categories.   Shows like black-ish tackle difficult issues and demonstrate that Black people are not monolithic in thought.

and “Fresh off the Boat,” not only give acting roles to people of color but they also show a side of us that truly hasn’t been seen on American television. The country is changing, and the television programs we watch should reflect that change. Not only should programming reflect it in its quantity, but also in its quality. Additionally, shows and roles such as these, demonstrate to America what happens with minorities when we aren’t just being nannies, landscapers, IT technicians, or blackjack dealers. We have full, rich, multi-faceted lives that exist separately from the majority narrative. The default depictions of people of color are no longer going to hold truth where there are more chances for people of color to speak their stories using their own voice. Viola Davis had it right, there’s nothing that separates people of color when given the opportunity, and the time is now to create opportunity, in film and television, in the corporate world, in our state Capitol buildings and elsewhere to prove that we are an unstoppable force to be reckoned with.

Jennifer Blemur is the Policy and Legal Affairs Director for TREE.

#Westillcantbreathe is a TREE campaign that focuses on empowering voices and stories to explain the intersection of different civil rights and social justice issues.  The focus is particularly on TREE's three core issues: environmental justice, economic justice, and entertainment and race issues. This blog and others are a part of a collection of these stories.