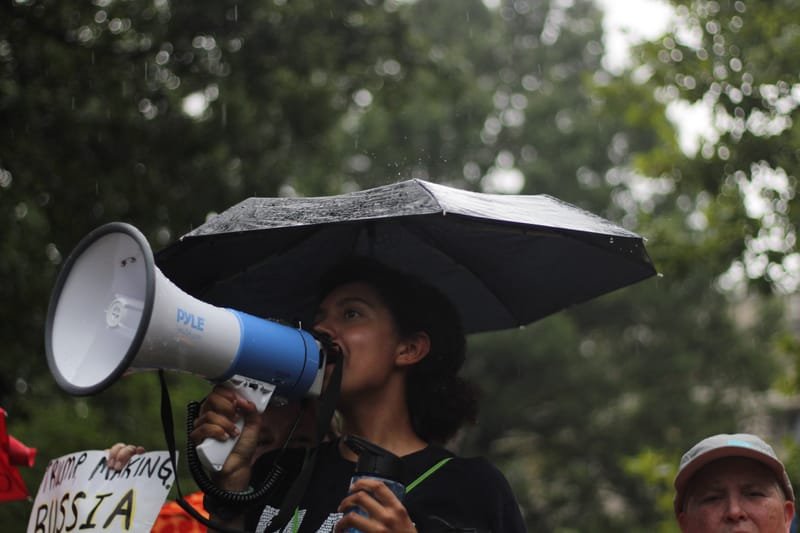 So what is economic justice? Economic justice is about the attainment of rightful access to basic financial and material resources and opportunities. The key words are RIGHTFUL and BASIC. Rightful, because each individual has a right to reach the pinnacle of their potential and that right is facilitated by having access to economic stability. Basic, because these needs are the foundation needed for all individuals to prosper, or at least attain financial security. That being said TREE focuses on two areas that encompass economic justice: an increase in minimum wage and gender/racial economic parity.

Increasing the minimum wage is a mechanism that empowers individuals to reach the American Dream. While most minimum wage earners are white, minorities and women are over-represented. African-Americans make up 11% of the workforce but 15% of the population that would benefit from an increase. Hispanics make up 16% of the workforce but 24% of the population would benefit from a minimum wage increase. Increasing the minimum wage works to reduce economic disparities among low-income and minority communities and helps to combat the cycle of poverty most get stuck in for a lack of livable wages. The National Committee on Pay Equity, states white women make only 77 cents to the dollar, and African American women only make 64 cents to the dollar when compared to men doing the same work. Like increasing the minimum wage, creating fair and equitable pay across gender lines would lift roughly five million more women out of poverty, provide 60 % of women with fairer pay, and generate $447.6 billion in additional income for the U.S. economy.

When it comes to racial economic equality, it appears minorities should move to Florida, and avoid Minnesota according the Pew Research Center. The wealth gap between white and black households in America is greater than it’s been since 1989 according to a recent report, which also found that the gap between white and Hispanic households’ wealth is at its highest since 2001.