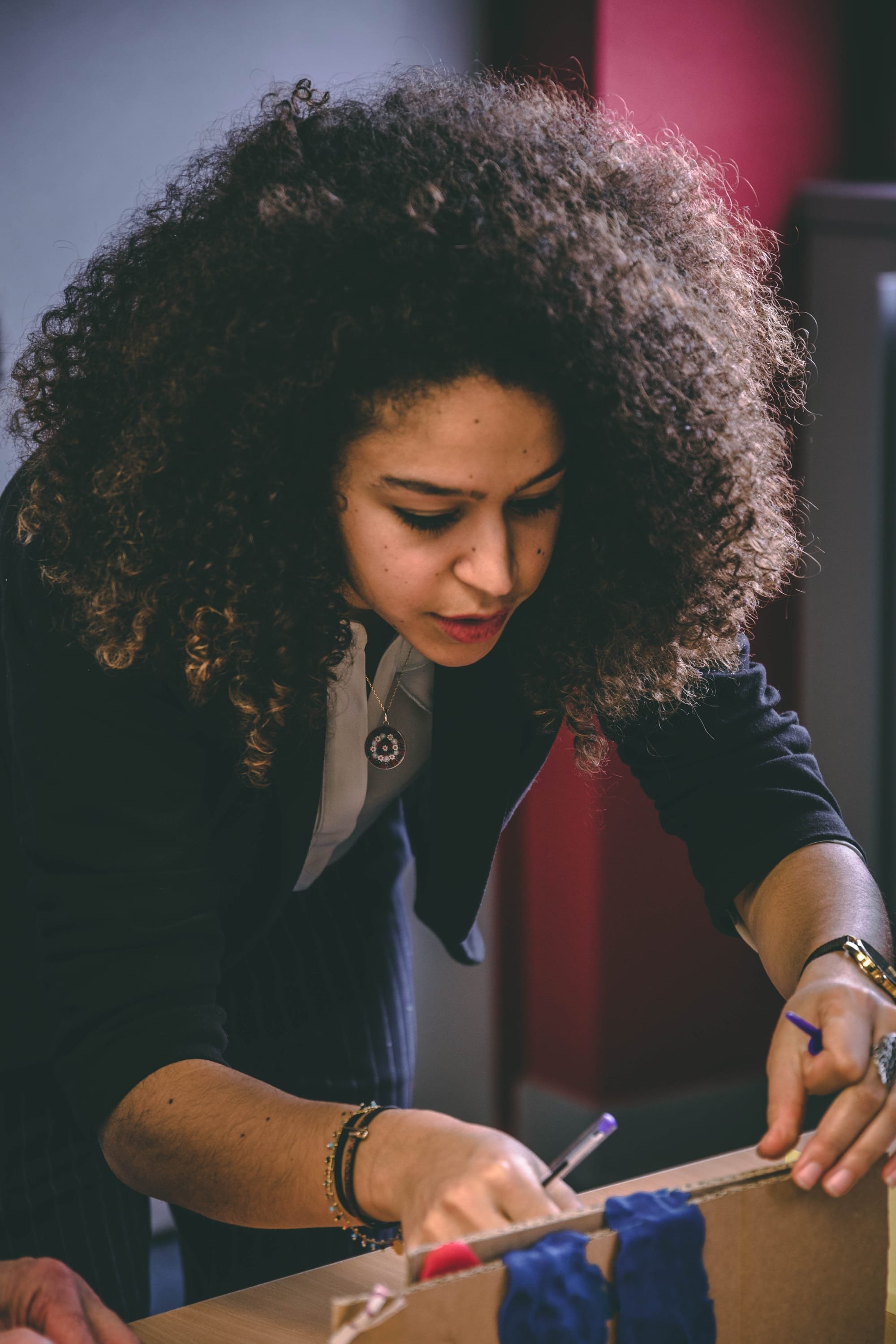 While Trump has made contradictory and bad statements regarding equal pay, he is also receiving outside pressure to roll back Obama-era requirements for big employers to produce wage data based on race, gender and ethnicity. When Obama made the requirement, there was hope that the transparency would diminish wage discrimination. In our next action plan, we will explain the future impact of this issue and ways we can address it.

Trump has also revoked Obama’s 2014 “Fair Play and Safe Workplaces” order, designed to ensure that companies with federal contracts comply with civil rights laws. This order specifically protects transparency and prohibits forced arbitration clauses for sexual harassment, sexual assault or discrimination claims that can deprive workers of rights they would otherwise have in court.

With the recent moves by this Administration, women are less protected in the workplace despite significant efforts to combat gender-based socialization and pay inequity. The U.S. Congress Joint Economic Committee found many factors contributing to the pay gap, including up to 40% of it being gender discrimination. Transgender women have been found to earn a third less after their gender transition, according to a 2008 B.E. Journal of Economic Analysis & Policy study. Enacting policies that protect women in all work places will narrow a gap that is not expected to close at the current rate until 2059.

The report noted that women of color stand to lose more in this battle. The typical Black woman will earn $877,000 less than the typical white man over the course of 40 years while the typical Latina(x) will earn $1,007,000. Native American women will lose $934,240 due to the wage gap. Because of this, women of color are more likely to live in poverty after the age of 65, jeopardizing retirement security.

Who Is Trying to Help?

Why Do We Care?

Many organizations deal with this issue. TREE not only seeks to create visibility in the pay disparity for all women but specifically plans to address the comparatively larger pay gap and discriminatory issues for women of color.

How Can You Help?

Clean Power Plan
What the Frack
Boost Your Income